Daft Punk - How the Robots are Hacking Your Brain

Daft Punk is on an interstellar mission to bring Lets Get Lucky (the first single from Random Access Memories) to the earth. Like any self-respecting group of robots planning world domination they have studied humans and crafted a plan to ensure Up All Night is in your head, on your speakers and eventually in your iTunes library. 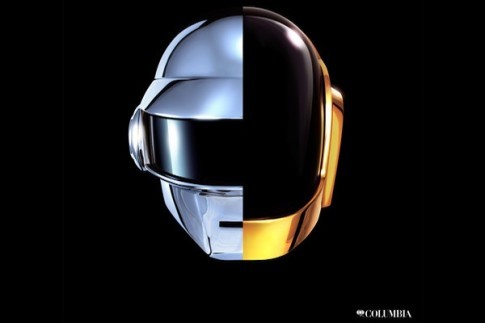 Lets take a look at what the robots have learned.

Great songs don’t give it all away at once; they leave you wanting more.

YouTube may be making it easier than ever to get every song to ever person, but humans value things higher when we don’t get everything we want.

Remember the phrase “Why by the cow when you can get the milk for free”? Daft Punk is giving us a bit of cream here and there, releasing 15 seconds of their amazing song.

Still, almost a month later we have heard one verse and the chorus (or so we think).

This is a time tested hack: Great songs used to debut on the radio before anyone could buy them, to drive desire. We waited song after song with bated breath to hear that one song we loved just one more time.

Previews for movies are shown well in advance of release to build anticipation and excitement.

We love it more.

Great songs don’t peak on first listen; they get better the more you hear them.

In the old days, record companies paid millions of dollars to radio stations to give their music away for free. Why?

Even the catchiest of ear-worms doesn’t typically break through on first-listen. The absorption of tracks from our ears to our brains is slow so the song, even better the hook, must be repeated and repeated into your ears to make maximum impact.

In a world where anyone can move instantly from one piece of content to another breaking through once is hard, so how do you beat the song into your listeners heads?

Break the song into many pieces of interesting content. So far the robots have released 7 videos featuring the song, with one very widely distributed unofficial version recorded off the big screen at Coachella.

If you are a fan at all, you will watch all of these videos. Maybe the intermediate human-fans will watch each three times since they are so short. The robots just hacked the hook into the ears of their human fans 21 times each ensuring tapping toes once the music is turned off.

Scientists can measure and predict but hackers only care about results. Even the robots know the places and feelings put around music change how humans feel about it even if the notes are exactly the same.

So the robots created mystery around the release. Then they partnered with Coachella, Saturday Night Live and Vice. They released videos of their collaborators talking about the album before a song was fully available released.

Great songs are a lot like LSD: The chemicals can be active, but your perception and the trip you have depends on the set and setting.

So they turned a human against us to set the scene:

“The robots’ music has the power to separate itself from all else that exists. They arent bound by time and space. We are lucky to hang out with them on the planet. They could leave on the space ship they came in on. We are lucky. This music is like beyond 3d. Its like 4d in your mind.” Pharrell Williams 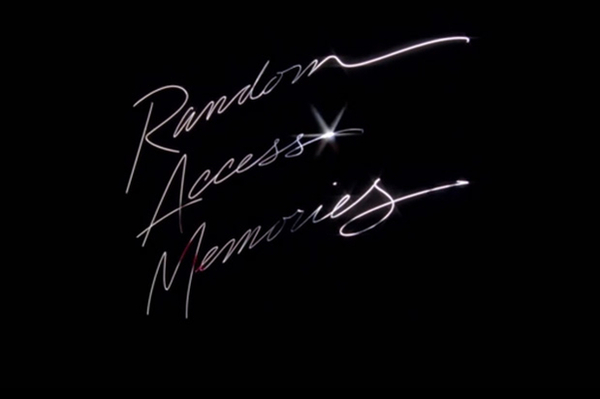 You have to start with an amazing song but the Robots know that isn’t enough.

This post from Chris Dixon about the original paper for Bitcoin and the creator’s intentions got me thinking about intentions. Companies, concepts and products rarely only grow larger; most change direction. Some people start trying to... Continue →